Click on the image below, or on individual film stills, to go to Honolulu Museum of Art to purchase your tickets.

The 30th Annual Honolulu Rainbow Film Festival’s Queer Trans People of Color (QTPOC) highlighted film section was largely inspired by the formation of a new collective of film festival programmers, consisting of people of color, women and LGBTQ people, named POC2 (People of Color Collective) who met for the first time at the 2019 Sundance Film Festival. Founded by Paul Struthers (Director of Exhibition and Programming at Frameline,) Hussain Currimbhoy (Programmer, Sundance,) Lucy Mukerjee (Senior Programmer, Tribeca) and Thelma Bhebhe (EFM Diversity & Inclusion,) the collective has 85 members from around the world who are committed to identifying gaps in equality in films selected for festival lineups around the world. 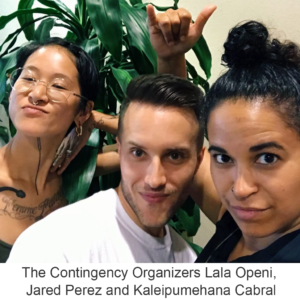 Following on the heels of POC2, HRFF30’s QTPOC (queer trans people of color) highlighted film section aims to tackle the bias of the current LGBTQ film festival programming pool that are non-diverse and non-inclusive – gender imbalanced or lacking representation of people of color -by programming a diversity of films.

And what better community partner is there to align with our QTPOC highlighted feature films, RAFIKI and THE GARDEN LEFT BEHIND, than The Contingency. The Contingency is a community resource who’s mission is to partner with local organizers to expand and strengthen the QTIPOC (queer, trans, intersex, people of color) scene in Hawaii through collaboration, outreach education, and community engagement. What started as O’ahu’s first QTIPOC-centered dance party has evolved into a platform for fostering and activating queer spaces for LGBTQ+ Kānaka ‘Ōiwi & Hawai’i-based people of color. 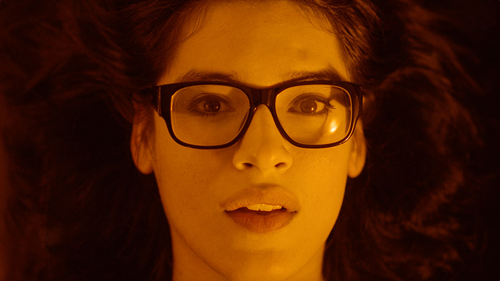 THE GARDEN LEFT BEHIND 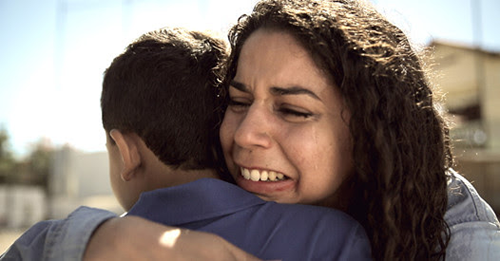 Preceded by BEFORE TODAY (ONTEM) 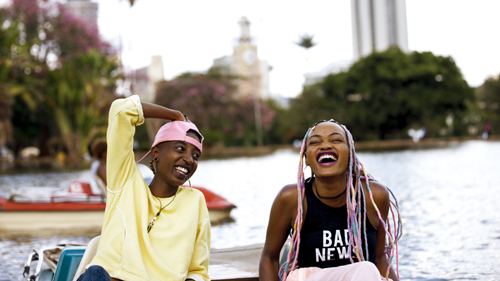 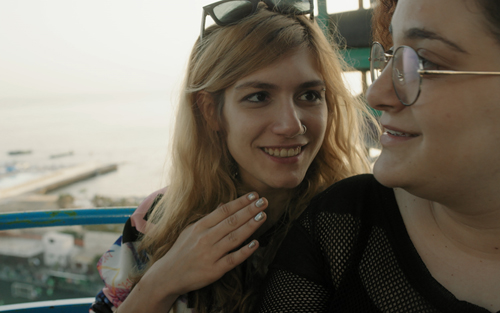 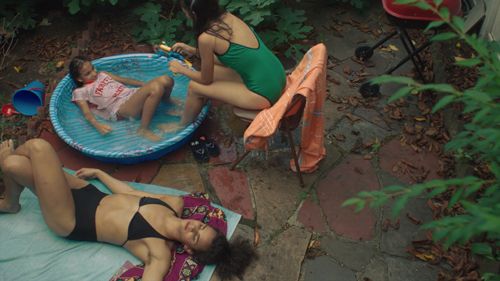 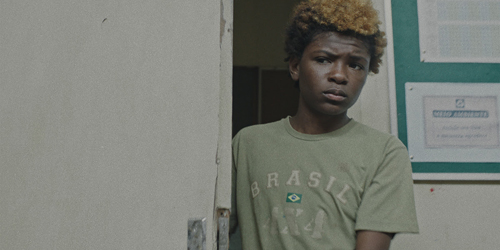 THE THINGS YOU THINK I’M THINKING 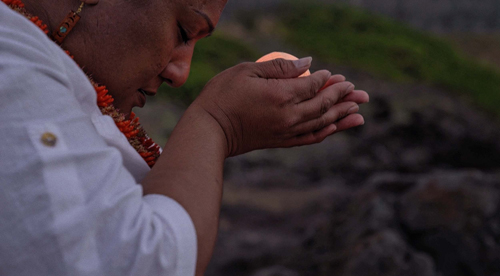 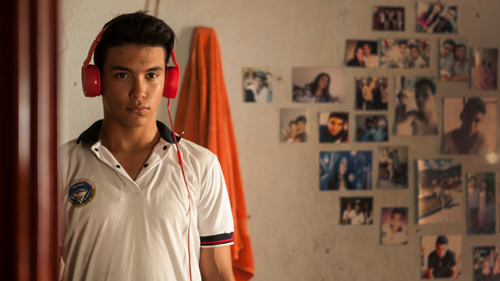 THE OTHER SIDE (AL OTRO LADO) 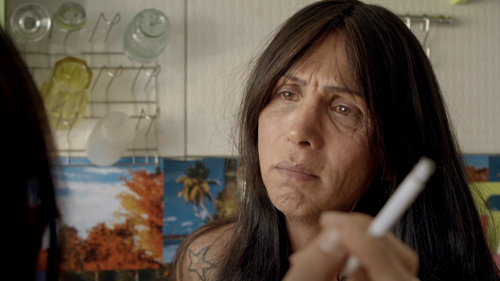 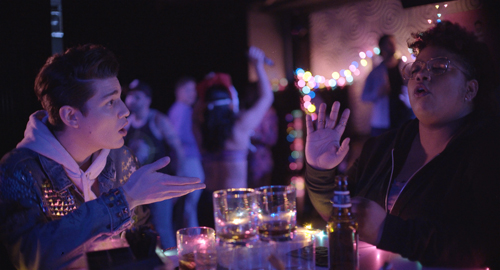 Nick Neon (Zero One)—Nick Neon is a Korean American filmmaker and actor best known for his award-winning short film, Ultra Bleu, and its sequel, Zero One. Neon is represented by Paradigm.