Click on the image below, or on individual film stills, to go to Honolulu Museum of Art to purchase your tickets.

Frustrated at seeing Asians being portrayed as side characters or villains – stereotypes lacking depth – and never as lead characters? Discouraged by seeing yourself in a certain way because of how film and television represent Asians? Sick of the lack of Asian American representations in media period? According to UCLA’s 2018 Hollywood Diversity Report, Asian Americans made up 3.1 percent of lead film roles, 5.5 percent of television scripted roles and 2.6 percent of cable scripted roles. These numbers are staggeringly low considering that Asian Americans make up 5.5 percent of the US population.

Founded in 2015 in Taipei, APQFFA is a collective of 17 regional festivals with a shared love of queer cinema that aims to support and promote films and filmmakers across the region and pushes for greater visibility for Asia Pacific queer cinema. 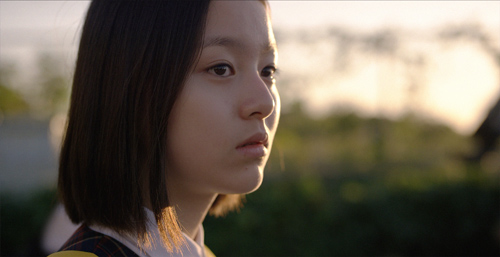 HOUSE OF THE HUMMINGBIRD (BEOL-SAE) 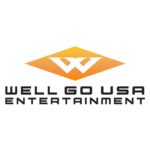 This program includes a 15 minute intermission.
Q&A with OLD NARCISSUS’ director Tsuyoshi Shoji at the end of the Shorts Showcase screening. 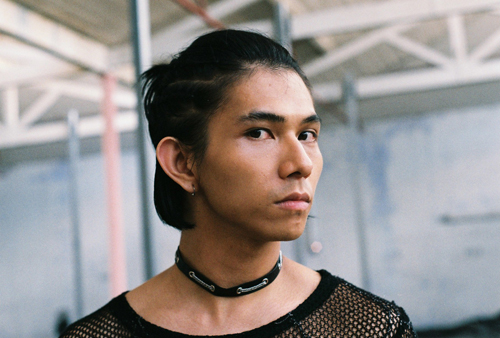 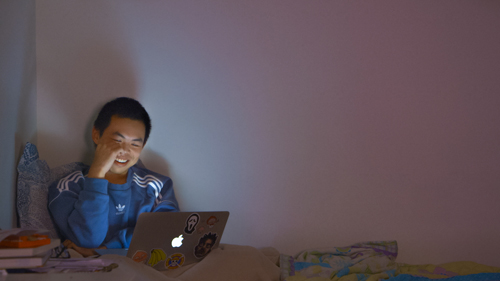 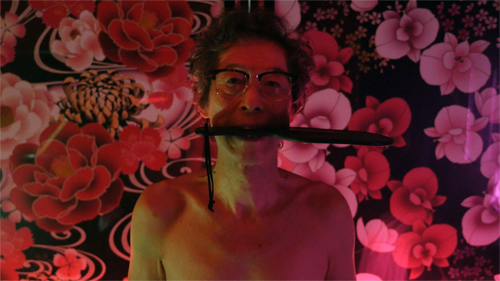 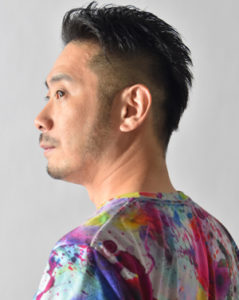 Tsuyoshi Shoji (Old Narcissus) – Shoji began his filmmaking career when he was a student at Musashino Art University. His early work, “Lost in the Garden,” screened at the Tokyo International Lesbian and Gay Film Festival (now Rainbow Reel Tokyo), won the Special Jury Award in 1995. Since then, Shoji has directed many works from independent to commercial: he created famous game titles “Kenka Bancho the movie series” (2008-2011) and “The OneeChanbara Vortex” (2009.) He is currently active as a VFX professional. 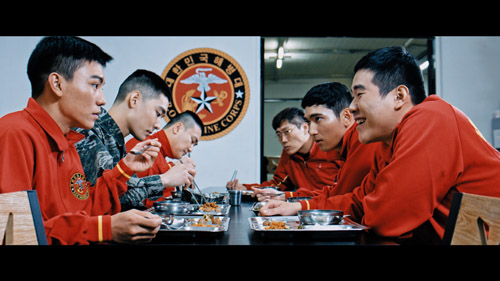 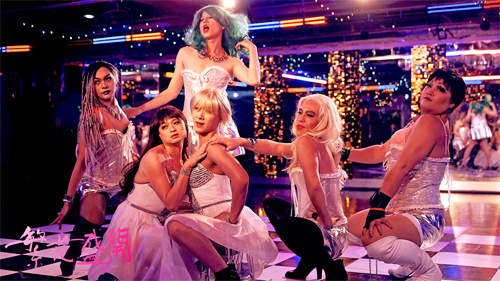 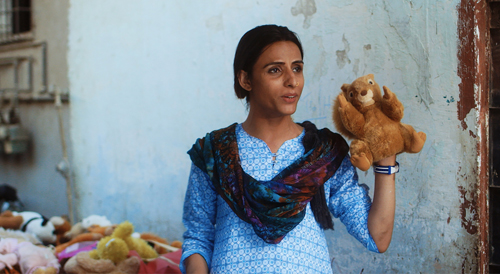 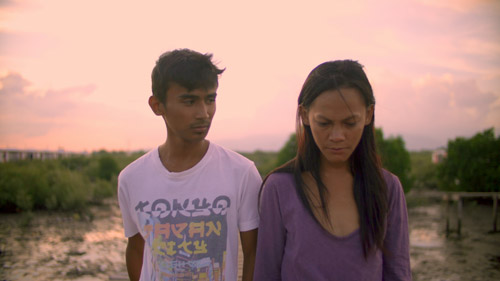 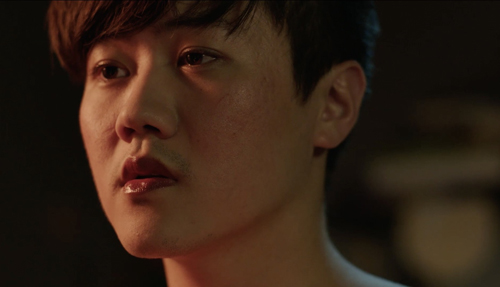 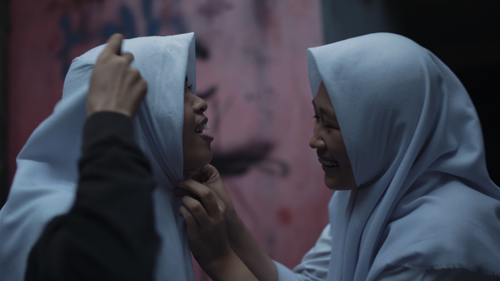