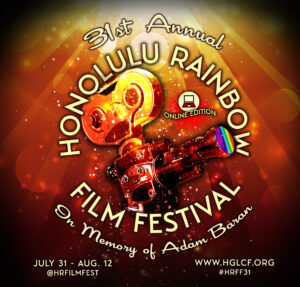 For the first time ever, the Honolulu Rainbow Film Festival presented by Bank of Hawai’i is going virtual. We have exciting short films from around the world, plus a special talk-story on homeless LGBT youth – all for free!

We have an amazing collection of short films to share with you this year. From Rio to Paris to Honolulu, from twink to butch to “just looking”, these gems will keep you wanting more.

Beginning on opening night July 31, we’ll be releasing new films throughout the festival. Meanwhile, here is a special blast from the past for your viewing pleasure. 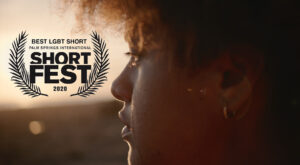 Hawaii has the highest rate of homelessness in the nation, and for LGBT youth the problem is especially acute. Kamaʻāina is the story of a queer 16 year old girl from Waiʻanae who must navigate life on the streets after being kicked out of her home, until she eventually finds refuge at the Puʻuhonua o Waiʻanae – Hawaii’s largest organized homeless encampment.We will premiere the film on the HRFF website on July 31, then convene a virtual talk story session on August 10 including the filmmaker, the young Waiʻanae actress who plays the main role, and Twinkle, leader of the Puʻuhonua. Please join the discussion on this timely topic and  how to move forward.

Sponsored by the Hawaii Council for the Humanities.

Mahalo to our Sponsors! 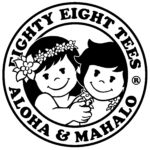 We use cookies to ensure that we give you the best experience on our website. If you continue to use this site we will assume that you are happy with it.OkNo
Revoke Cookies